A media player is a collective name for all the equipment that helps to play media such as video. They are for instance DVD players. 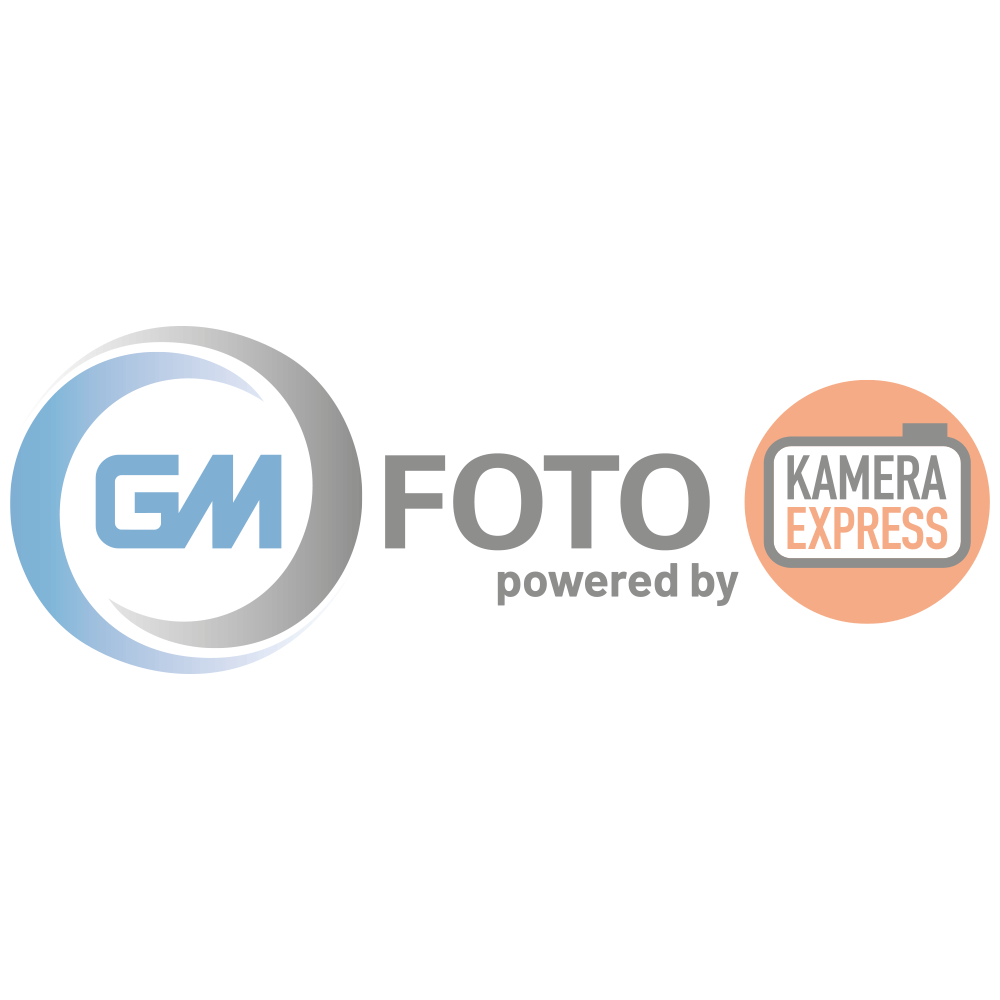 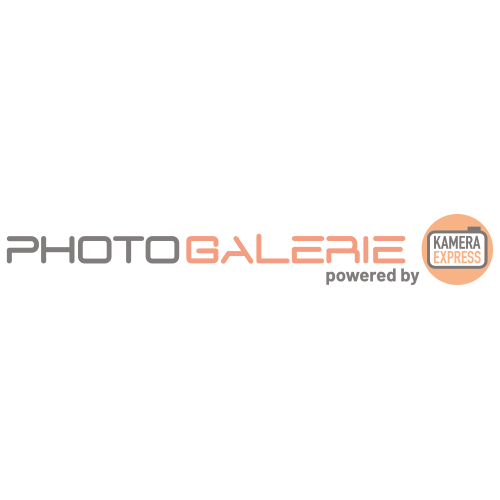 A media player is a collective name for all the equipment that helps to play media such as video. They are for instance DVD players.

From the computer to your TV

Nowadays, you are no longer dependent on what is broadcast on TV. More and more media is available digitally and can be viewed via the computer. Thanks to a media player, you can also view all the content via the television.

Important properties of a media player

When you are going to buy a media player, it is useful to know what you should keep in mind. There are many different models available, each with their own features. Before you make a decision, it is useful to learn about these properties. So you will know exactly which media player suits you the best.

There are various types of media players. There are media players which make a wireless connection with your computer via your home network. In this way, you can save media on your computer which you then forward to your television. A great advantage is that you are not dependent on cables.

Other media players work via Bluetooth. However, the range of these media players is somewhat smaller than a player with WiFi. As long as your computer is in the same room as your television, there will not be a problem.

You can also forward the media via a media player with USB to the television. You do this for instance if you have saved your favourite series and films on a USB stick. An advantage to an external USB stick is that it does not take up any space on your computer.

A LAN media player makes a connection via a LAN cable. This is more common for playing music.

In the world of media players there is something for everyone. What you wish to achieve with it and when you use the media player the most influences the choice which works the best for you.

listview without LayoutTemplate is not (yet) implemented